Woven Skull (alongside an extended family of guests and collaborators) explore the limits of repetition, minimal instrumentation and free improvisation that stretches the breadth between delicate silences and harsh cacophony with continuously retaining traditional elements of song and musicality. Their second album proper will be out on Oaken Palace Records on 2nd November, and pre-orders are live now!

You can now stream the track “The Severed Ladies Of Dehli Parade Pt.1” in full here, and pre-order the standard edition (500 copies on 140g black virgin vinyl in sustainable sleeve) on Bandcamp or in the Oaken Palace Webshop.

As usual, we are also offering a very limited special edition of just 10 hand-numbered test pressings on 140g black virgin vinyl, housed in hand-assembled card sleeves with alternative cover artwork by Wired To The Moon. 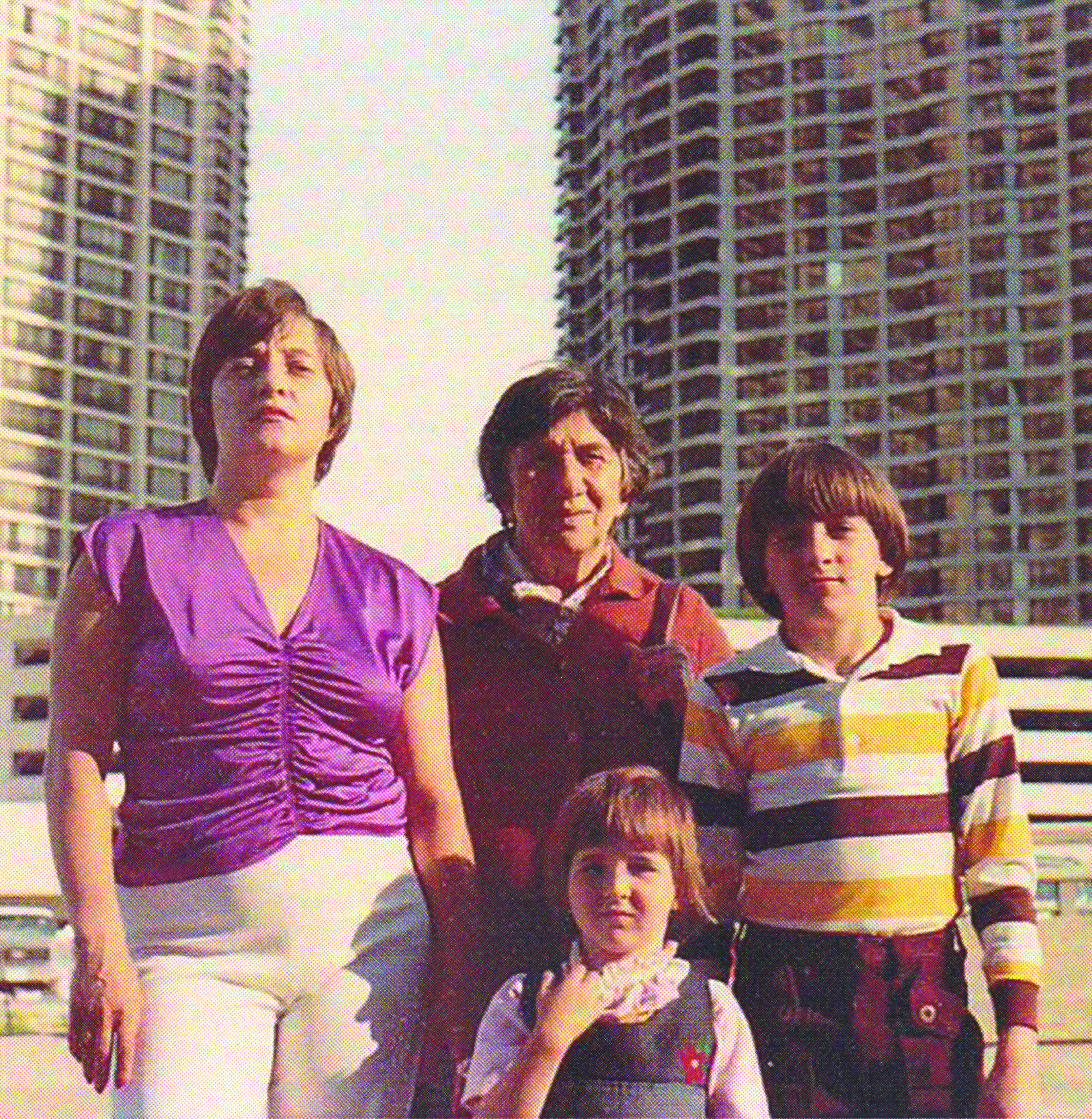