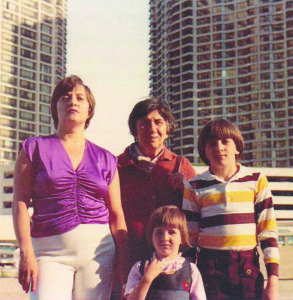 500 copies on 140g black virgin vinyl, housed in a 100% sustainable card sleeve. An additional 10 test pressing copies on black vinyl, housed in hand-crafted sleeves with alternative artwork, were available exclusively on this website. Both editions come with a free download code.

Woven Skull (alongside an extended family of guests and collaborators) explore the limits of repetition, minimal instrumentation and free improvisation that stretches the breadth between delicate silences and harsh cacophony with continuously retaining traditional elements of song and musicality.