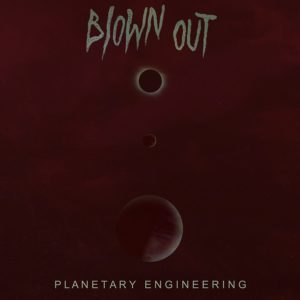 “…the sheer heaviness could be used to terraform Mars.” – Dayz of Purple and Orange

Blown Out are heavy. Blown out are psychedelic. Rolling basslines, waster infused guitar freakouts, everything held together by steady freeform rhythms. Psychedelic noodling at its finest, which will catapult you straight into deep space – how you get back is up to you!

Blown Out features members of the mighty BONG, 11Paranoias, Haikai No Ku, Drunk In Hell, Khunnt, and Pigs Pigs Pigs, creating a Power Trio with roots in Drone, Psychedelic, and Doom/Sludge.

Listen to the album in full below:

Blown Out have dedicated their album to the Aye-aye, a lemur that can only be found on Madagascar. It is the world’s largest nocturnal primate, and is characterized by its unusual method of finding food: It taps on trees to find grubs, then gnaws holes in the wood using its forward slanting incisors to create a small hole in which it inserts its narrow middle finger to pull the grubs out.

Extracted from the endless wisdom of Wikipedia:
The aye-aye is a near-threatened species not only because its habitat is being destroyed, but also due to native superstition. Besides being a general nuisance in villages, ancient Malagasy legend said the Aye-aye was a symbol of death. Researchers in Madagascar report remarkable fearlessness in the aye-aye; some accounts tell of individual animals strolling nonchalantly in village streets or even walking right up to naturalists in the rainforest and sniffing their shoes. However, public contempt goes beyond this. The aye-aye is often viewed as a harbinger of evil and killed on sight. Others believe, if one points its narrowest finger at someone, they are marked for death. Some say the appearance of an aye-aye in a village predicts the death of a villager, and the only way to prevent this is to kill it. The Sakalava people go so far as to claim aye-ayes sneak into houses through the thatched roofs and murder the sleeping occupants by using their middle finger to puncture the victim’s aorta. Incidents of aye-aye killings increase every year as its forest habitats are destroyed and it is forced to raid plantations and villages. Because of the superstition surrounding it, this often ends in death. 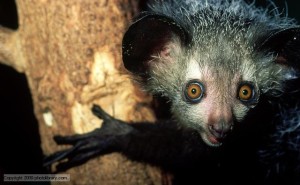 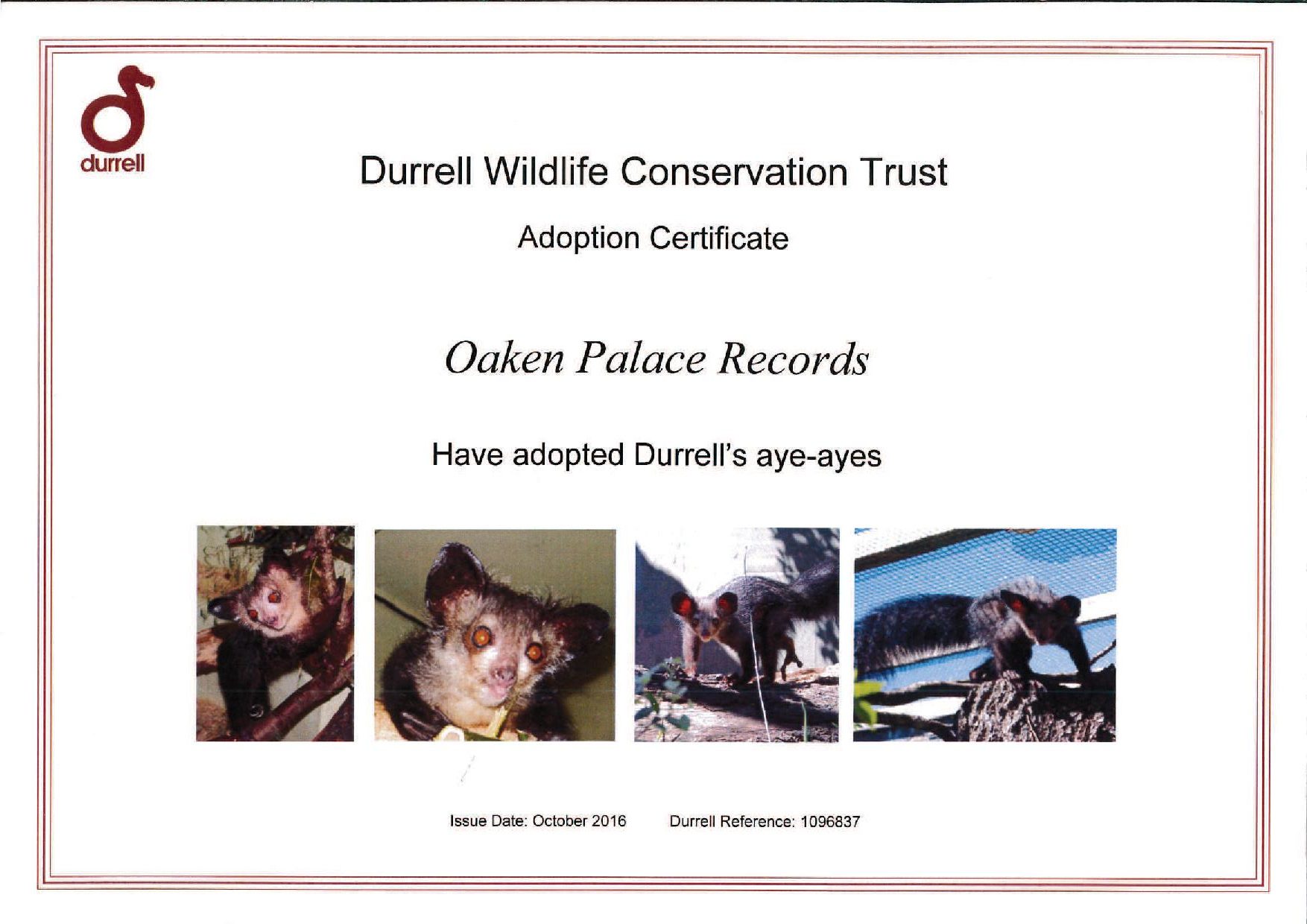